THE BACKDROP TO SOME OF HOLLYWOOD'S GREAT FILMS

Complete the corresponding application to request permission to film on campus. (School of the Arts students enrolled in the Graduate Film Program should begin the request process here instead).

Review the information below to familiarize yourself with Columbia's policies related to filming, learn more about our popular shoot locations, and begin the process of applying for approval to film on campus. 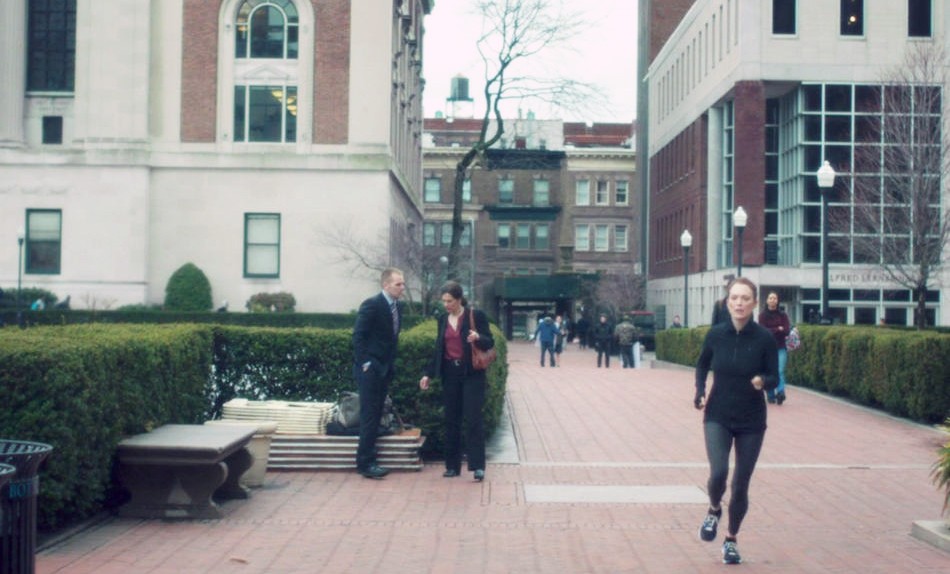 Familiarize yourself with Columbia's Events Policy, which includes guidelines for both commercial films, documentaries and news features, as well as student films. 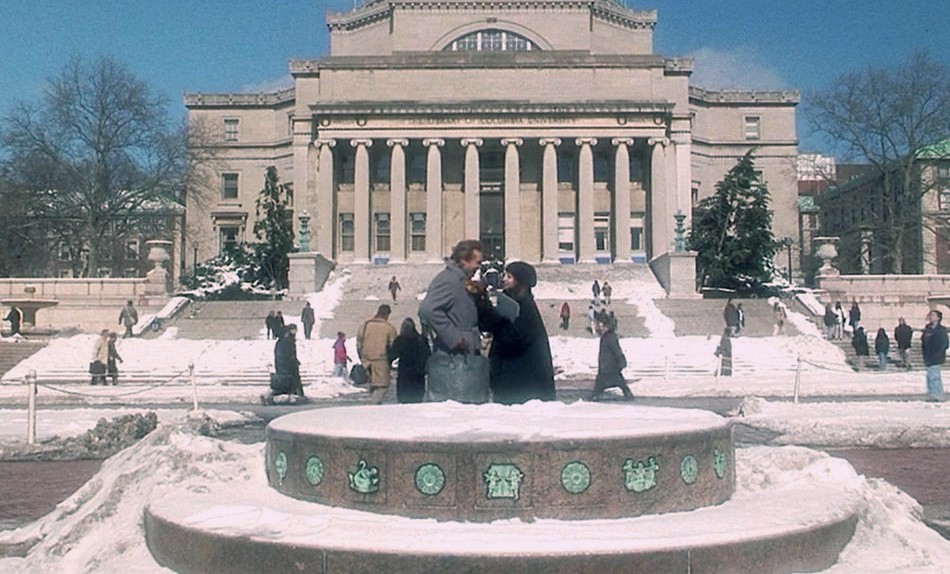 A sample of some of the most popular filming locations at Columbia along with recommendations for when to get the most out of your shoot. 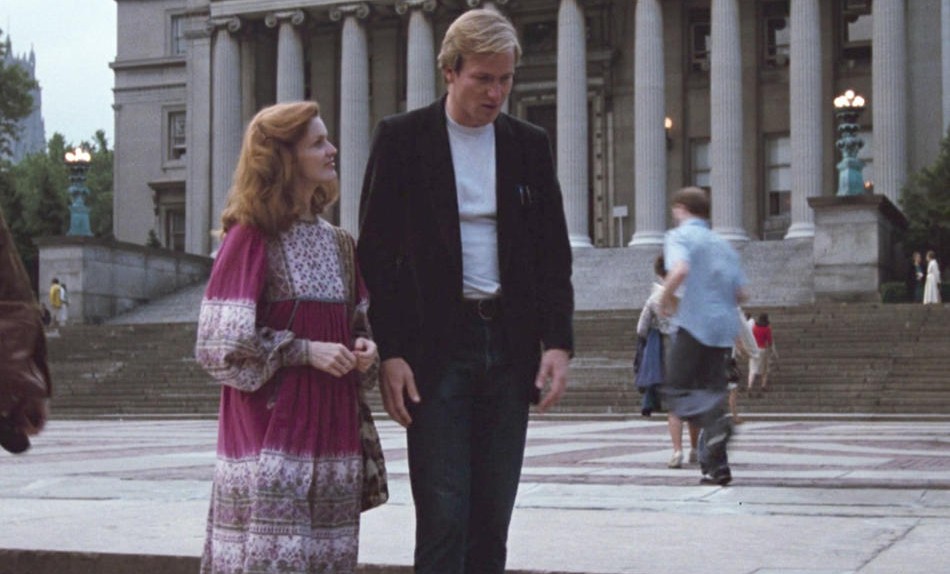 Review our step-by-step processes for both commercial and student filming at Columbia. 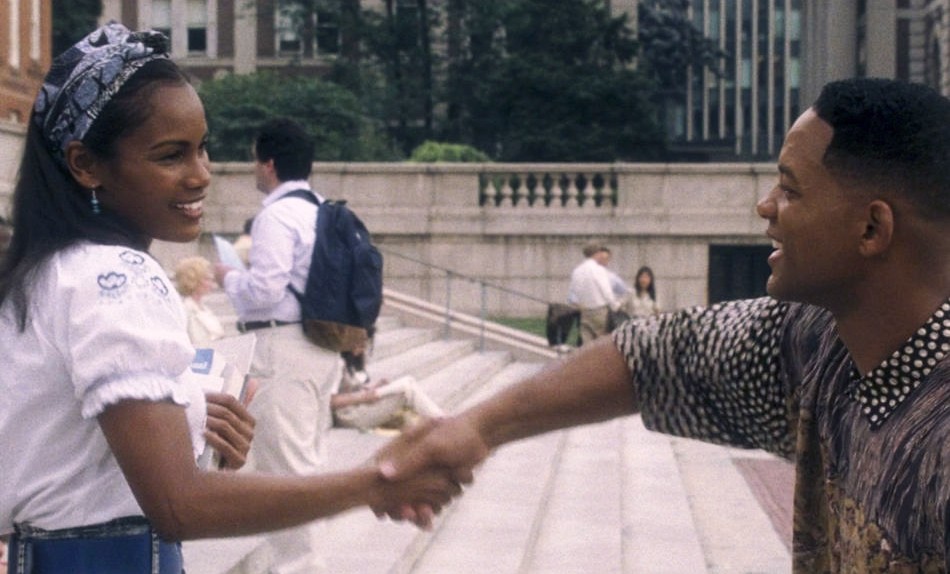 An overview of fees associated with shooting commercial films at Columbia. (Fees do not apply to student films.) 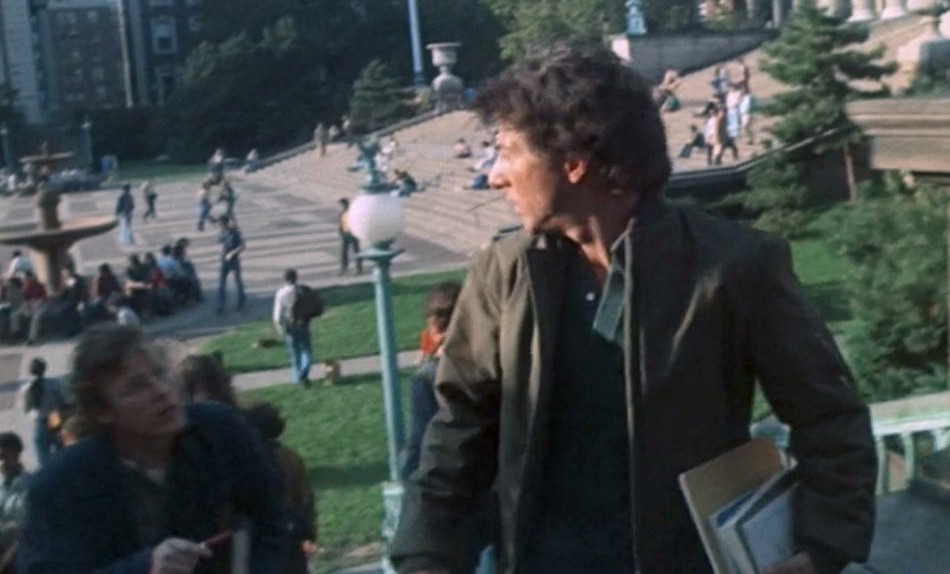 Submit an application for permission to shoot commercial film at Columbia. 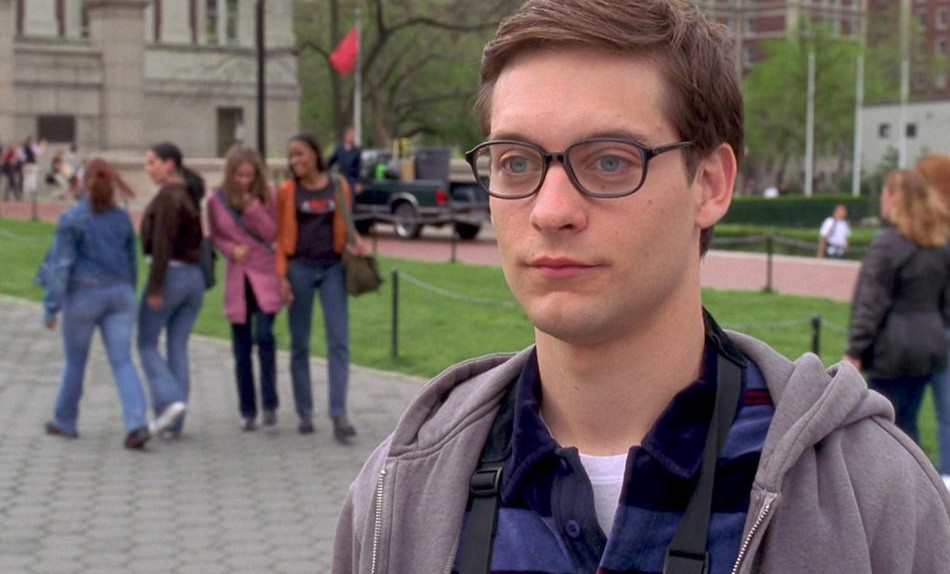 Apply to shoot a student film project at Columbia. (School of the Arts students enrolled in the Graduate Film Program should begin the request process here instead)